Investing in the CEE region 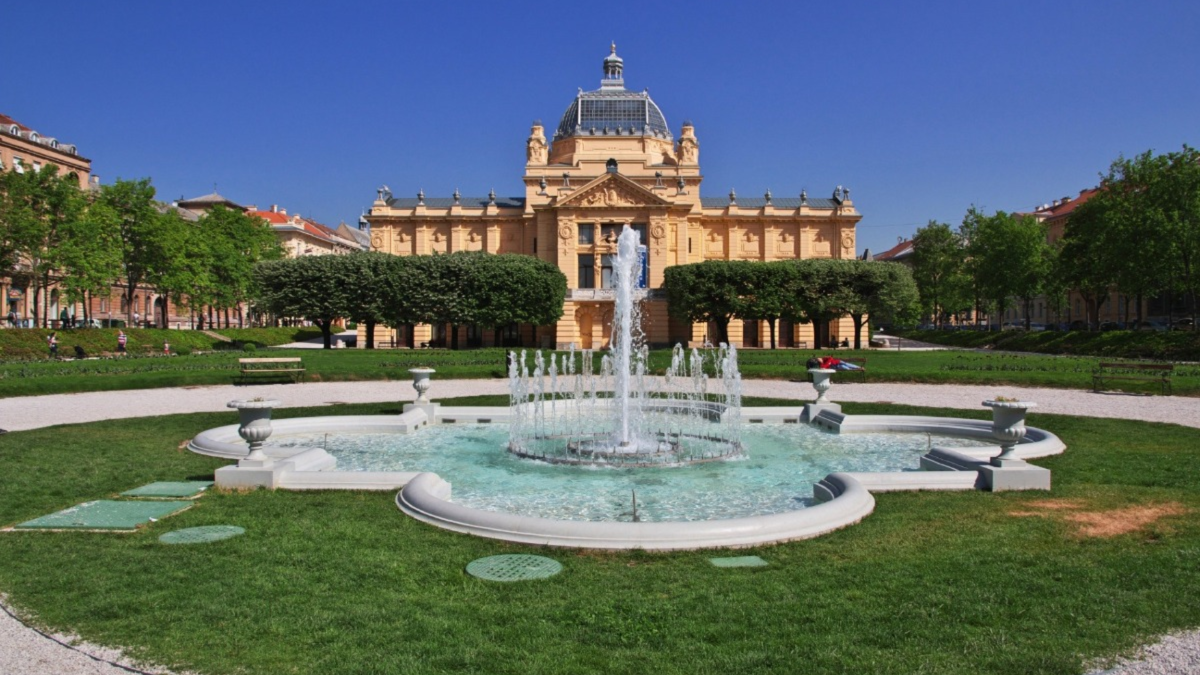 The ongoing pandemic caused by the Sars-Cov-2 (Covid-19 coronavirus) made a sizeable impact in the Central and Eastern Europe (CEE) market in 2020, but the total value of closed deals rose.

In 2020, the total volume of closed deals fell by nearly 16%. However, the total value of those signed contracts exceeded €50 billion, which is an 11% increase from last year. This is an important indicator that shows that European investors are more careful about signing new deals but are not frightened to step in and back up a promising start-up/company.

CEE surpassed all other major developing market areas by this metric, indicating the trust that large investors have developed. Despite the global crisis, the region continues to draw a significant and consistent flow of inward investment worldwide, notably from Western Europe and North America; €23.9 billion was invested from outside the region in 2020.

The prospect of larger profits attracts international firms than in most developed markets and a higher level of political, economic, and legal security than in many emerging economies.

Except for Russia, the area’s economies are diverse, but possibilities abound, from Poland’s financial services industry to leisure in the Adriatic region to infrastructure projects in Bulgaria.

Over the last two decades, the region’s IT industry has been particularly robust, delivering everything from high-value business process outsourcing (BPO) services to cutting-edge app developers.

The manufacturing industry, which was largely rebuilt in the post-communist era, now comprises a world-leading automotive sector and a variety of high-tech firms that compete worldwide and may profit from post-Covid-19 nearshoring. 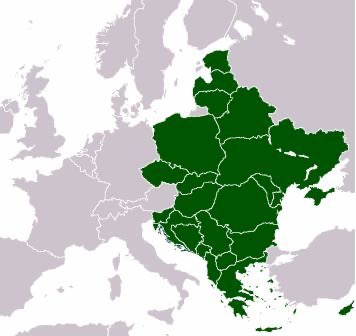 The newest round of EU financing, which includes recovery funds, is anticipated to spur investment in emerging sectors such as renewables, electric cars, power storage, and hydrogen technologies.

After attracting more daring Western European corporates, then multinationals, CEE is currently experiencing a boom in private equity and venture capital investments. Significant international financial investors are making their presence known in industries ranging from banking to telecommunications. At the same time, there is a rising crop of regional and local PE and VC, some of which is backed by EU money.

The region and the globe went into 2021, hoping for a more stable outlook and a year of recovery. The projected decline in Covid-19 when vaccines are implemented, Joe Biden’s inauguration as US president, and the UK’s withdrawal from the EU should reduce uncertainty and boost investor confidence.

Nonetheless, having survived 2020 so well, and with its competitive advantages coming to the fore, CEE is well-positioned to be one of the world’s M&A hubs.

Scalable Global Solutions is doing its part in attracting investors to Croatia, as we have so far gathered a quarter of a million Euros in 2021. We have plans to become the world’s leading Department as a Solution provider, whereby offering an affordable but skilled workforce, we make an impact in today’s turbulent economic world. 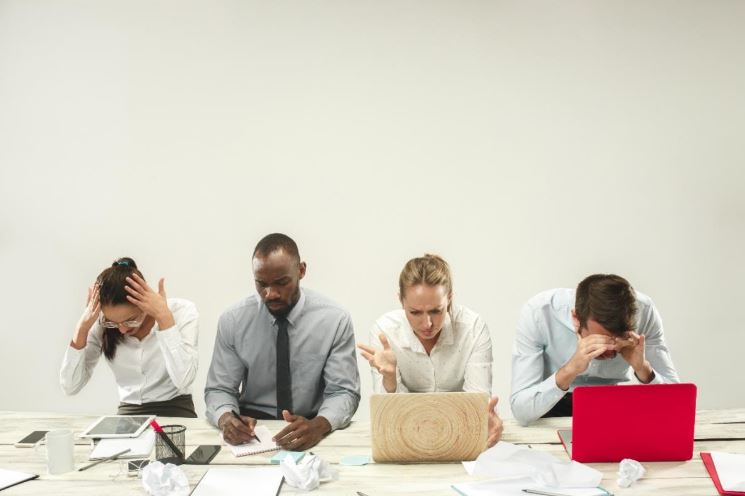 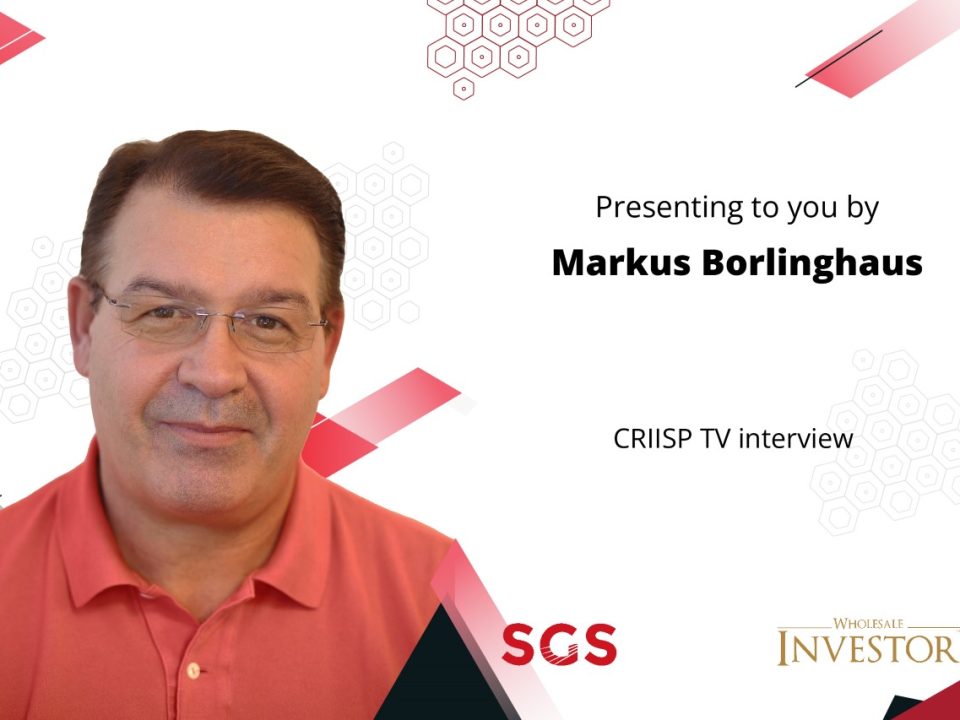